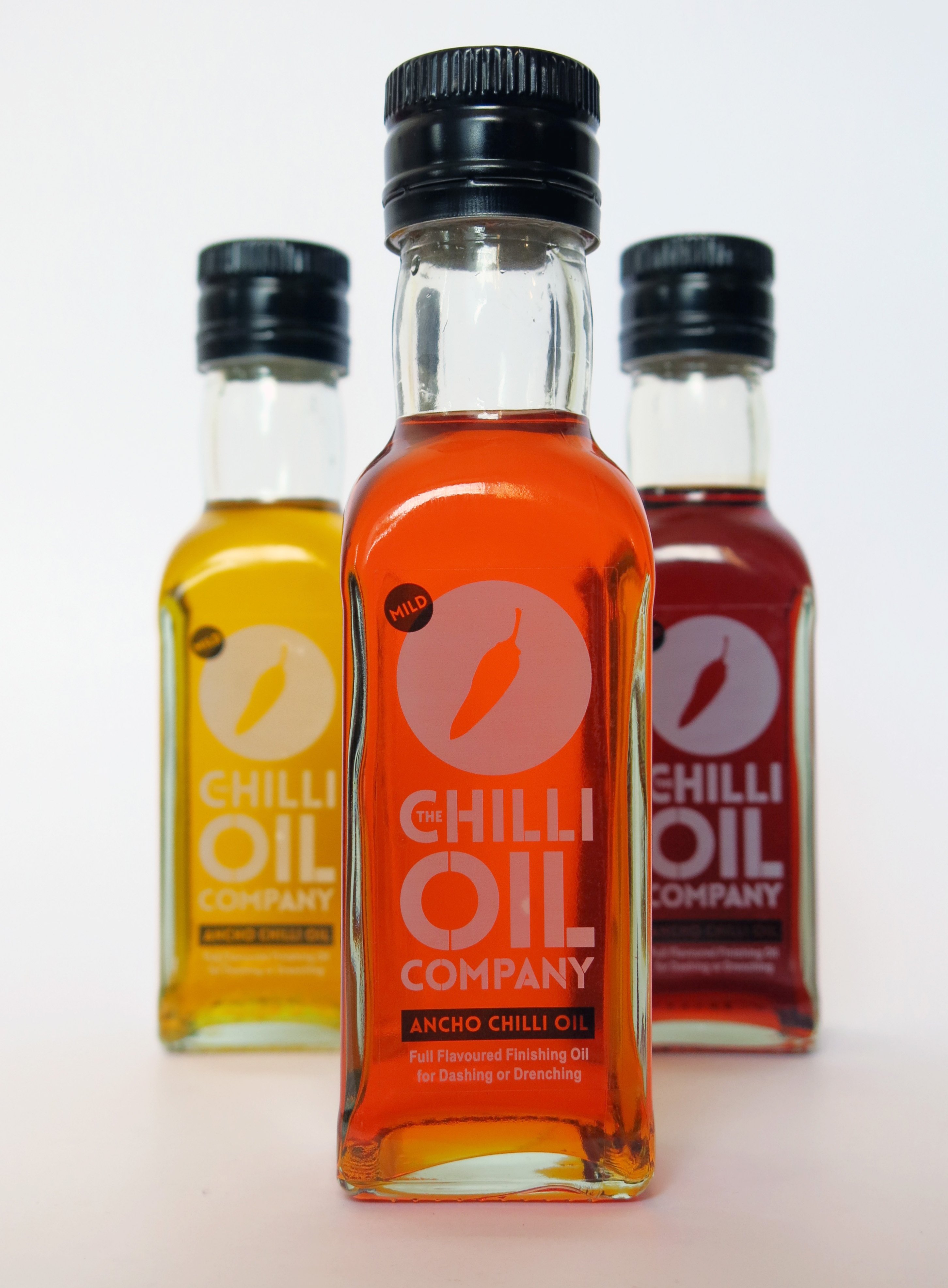 Thank you Homes and Gardens for the favourable words, for the complements of the condiments. (Sorry)

The message is that there is a selection to choose from, a taste to enjoy and perhaps an interesting present to send. OK so who’s the lucky dude, on for a bit of spice, with a birthday coming up? 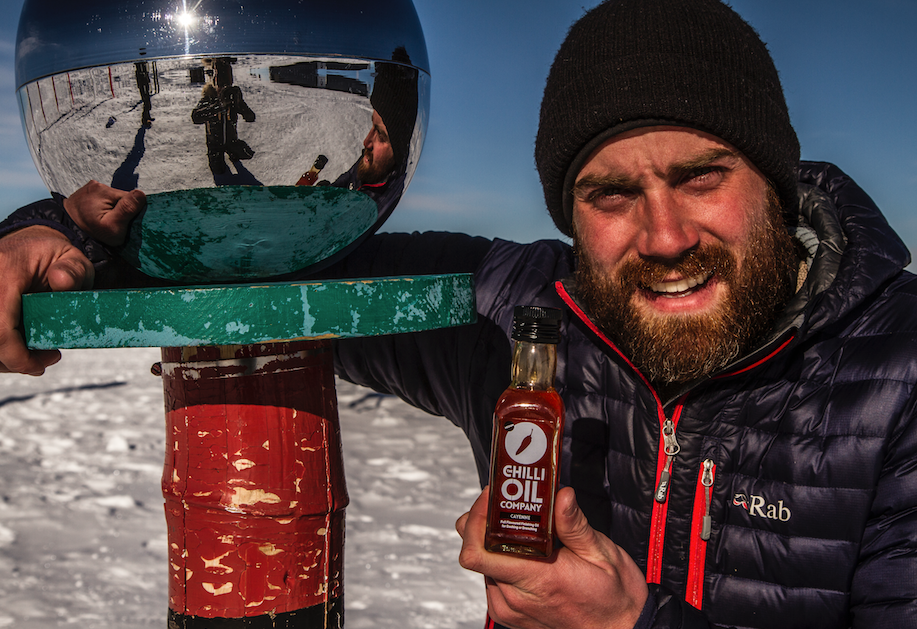 When Paddy Scott  accepted the lifetime challenge as expedition cameraman, filming Parker Liautaud setting a new world record skiing across Antarctica from Coast-to-Pole, covering 397 miles (640km) – he knew his metal would be tested.

With the challenge ahead set, Paddy’s mental integrity and physical endeavour were to be put to the test… could he endure 22 days without chilli oil?!

The answer was no – but the Willis Resilience Expedition was an overwhelming success!!

”On December 3, 2013 the Willis Resilience Expedition departed from the Ross Ice Shelf in Antarctica with two goals: to test the limits of resilience in the face of adversity and to help understand our changing world. On December 24, nineteen year old Parker Liautaud successfully skied 506km (314miles) to the South Pole and in the process set a new world record.”

”During the Expedition, Parker and his team conducted invaluable scientific research aimed at exploring the impact of climate change. By uncovering new scientific data and enhancing our understanding of a changing world the Expedition is deeply entwined with Willis’ core business, which is to offer risk management solutions and strategies to help clients overcome challenges and build resilience for a risky world.

A huge congratulations from The Chilli Oil Company, great to have you back Paddy … and thanks for being such a patron!

Can that man take on the New Naga Ghost Chilli oil? 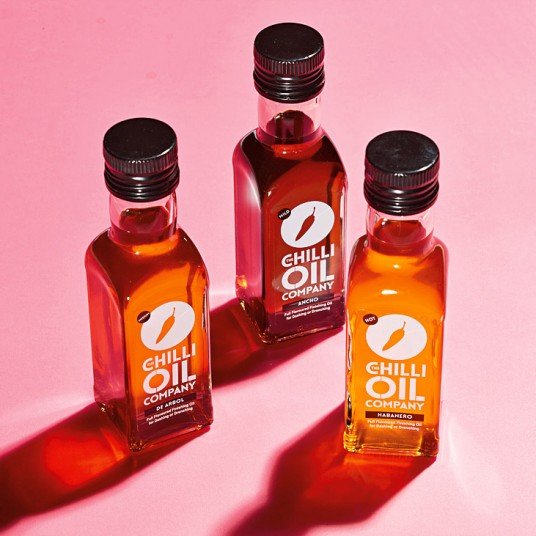 Great result… voted by the Telegraph as one of the top six chilli products in the UK!

Just when you thought you were safe, we’ve now added two new tongue tinglers, a sublime Facing Heaven Bullet and for the bold, a Naga Bhut Jolokia! 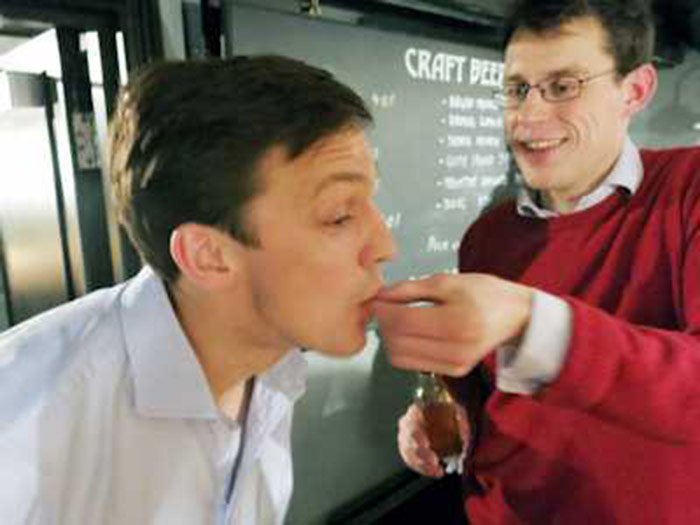 What a success!! Many thanks to all who attended, fantastic to have such positive feedback.

Thank you to the Mitre’s James Platford for hosting the Chilli Oil Company and setting the scene for a spicy evening.

We’ll be back for another session in in the new year to drive out the shivering cold and for those who couldn’t make it, we’ll give you a little more warning this time… 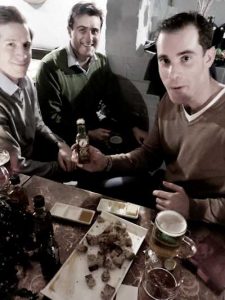 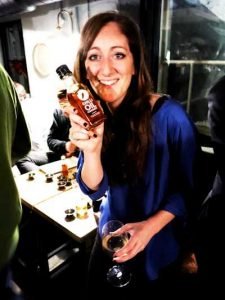